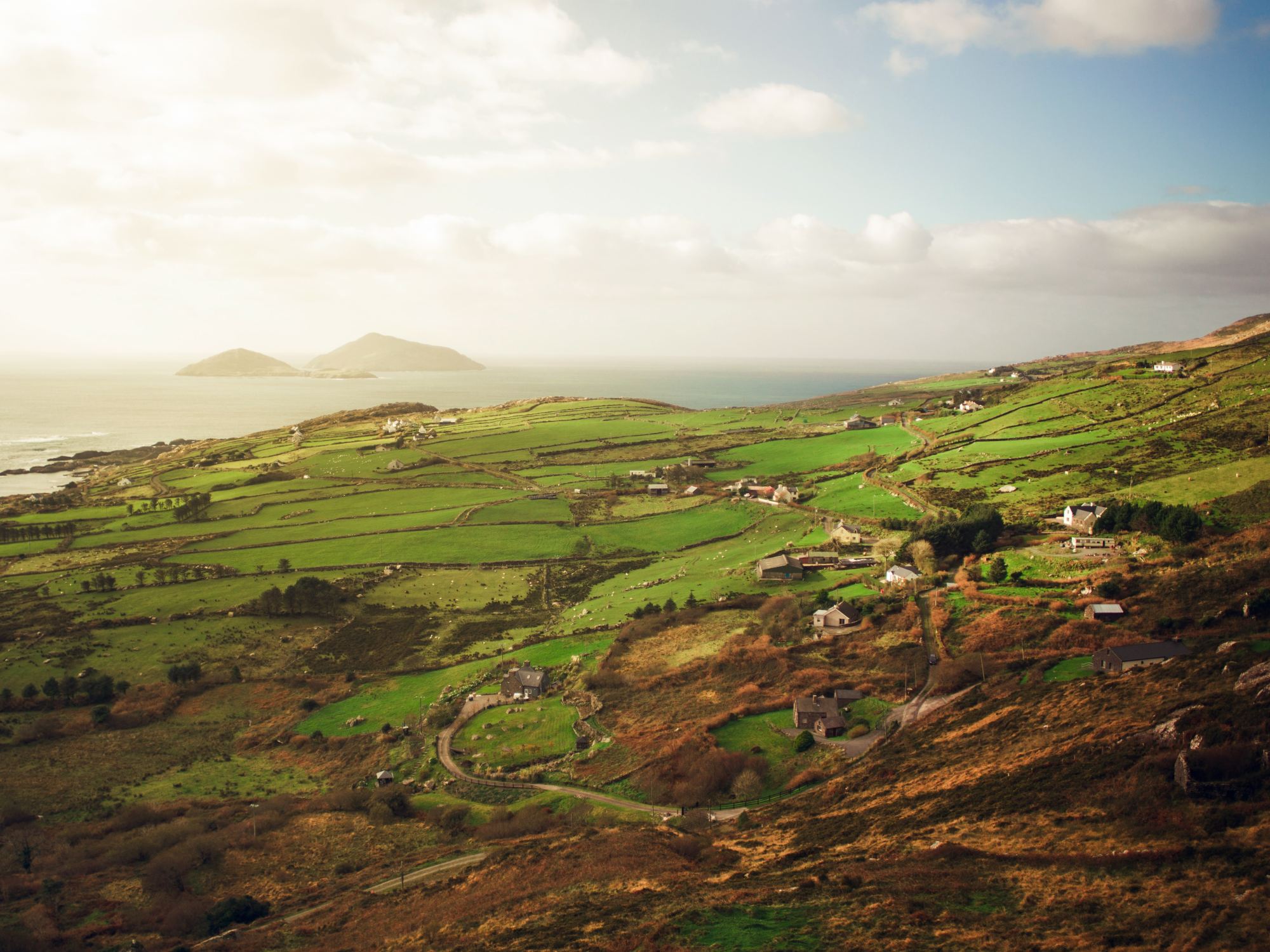 To get the guinness flowing ahead of my Irish tale, here are 10 random and somewhat interesting facts about the green and mystical land of Ireland:

My first encounter with Ireland happened not when I first visited the country approximately 4 years ago, but when I met my first Irishman at university. To try and remember my initial impression would be a difficult task since it were around a decade ago, but letting my imagination create what I think it must have been after reconnecting with him recently, I would suppose I’d have simply thought what a nice, friendly and handsome boy.

Since him, I have met many many more Irish natives, and realise it would be wrong to ascertain what a ‘people’ are like based only on the people I have met, especially since many I know have spent years in London seeped into their characters.

Anyhow, despite being a neighbouring country only an hour plane ride away, it took for me to love an Irishman and become best friends with an Irish lady for me to take that flight over the joining sea to the Emerald Isle in Easter 2014.

I suppose the whirlwind ride around the country would best be described by County. For this article, as most of my time was spent exploring these two cities, I will focus on Galway and Dublin.

Co. Galway – A must visit… Just be sure to consult the weatherman beforehand!

Galway, otherwise referred to the Cultural Capital of Ireland is a small city/ large town (population circa 0.25 million) on the central west coast of Ireland. It’s the first place where rain hits the coast from the Atlantic sea, and it is where the rain resides throughout the year. Lucky for me, I timed my visit whilst the sun was splitting the stones.

First impressions… either I have gotten into a time machine and been transported back to the early ’90s in my home town of London suburbia, or I have well and truly landed in a novel about an alternate yet viable lifestyle of today. Do you know what I mean?

Our time in Galway was spent wandering the streets around the city centre, soaking in the sun, and sampling the local fish and chips at Mc Donagh’s (of course being a seaside town, this is certainly one of the must dos). The streets were lively with families and a smattering of chavs for good measure (no point in me selling an unrealistic view of the place now is there!?). We went to one of the oldest shops in Galway that sells Claddagh jewellery where I purchased a fine necklace – souvenir sorted! [My chosen souvenirs range from scarves and jewellery to Christmas decorations!]

Overall I found Galway to be quaint like a sweet seaside country town pretending to be a city. In the day time, I give Galway a thumbs up.

In the evening we went on a night out meeting with some of my friend’s friends at a bar called The Front Door, where I sampled my first Irish Guinness!

My first sampling of Guinness was actually back home only a month before. If you haven’t tried it I would certainly recommend the experience for a literal taste of Ireland regardless of whether you are a fan of beer or not.

For me it tastes like a mix between a rich coffee, with elements of dark chocolate, and bready beer. There is something quite delicious about it on occasion with it’s wholesome scent and bitter aftertaste. I wouldn’t say it is my drink of choice necessarily, but I will order a half pint from time to time. If that all sounds too much for you, then I would recommend mixing the Guinness with a sizeable quantity of Ribena (sure I just heard someone gasp), but yes it makes it much more palatable and less bitter. My mum even says ‘at least you get some added vitamin C’… yes Mam, whatever you say! 🙂

As the night progressed it would turn out that we would land ourselves at a table beside the cousin of one of my friend’s friend’s friends. You can begin to understand how if you ask someone if they know another Irish person from another part of the country, they may just say yes! The night ended with the girl on the next table throwing up on the floor in the gap between the two tables.

The stereotype briefly comes to mind I am sure, but referring back to the earlier quote, a picture is sorely incomplete to summarise a nation by one saying and one experience.

Anyhow, we ended the night visiting a Supermac’s for some civilised after drinks fast food as you do. It was a mellow night where I met some nice people through my friend whom I hope someday to meet again.

If you enjoyed that post subscribe to my blog to be the first to know when part 2 is published.

Do you have any recommendations for visiting Galway? Let’s chat in the comments below 🙂

Welcome to my blog! Thank you for visiting :) I hope you derive much joy, knowledge, and positivity from this place. Lots of love xx